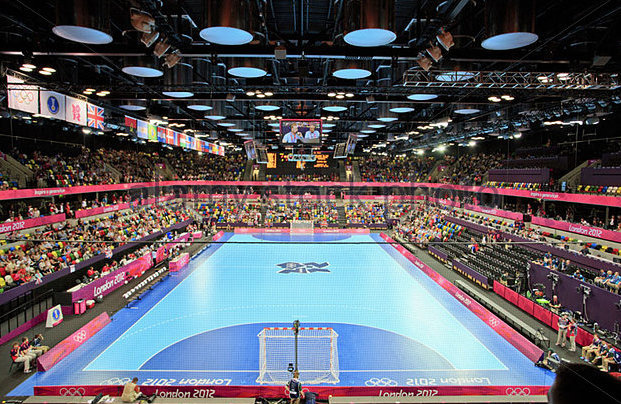 The British Universities & Colleges Sport Futsal Championships will take place at the Copper Box in London this week. The Copper Box Arena was built for the 2012 London Olympic Games and is now a sporting arena for a variety of sports and events.

The BUCS Futsal 2017 Championship finals will take place on Wednesday 10th of May, with Bath vs Northumbria facing off in the Women’s final, followed by Cardiff vs Loughborough for the men.

Futsal is one of the newest sports offered in university competition in the United Kingdom. Teams from all over the country compete, first regionally and then in the Super 8 tournament, to identify the two best teams.

We wish all those competing the very best.