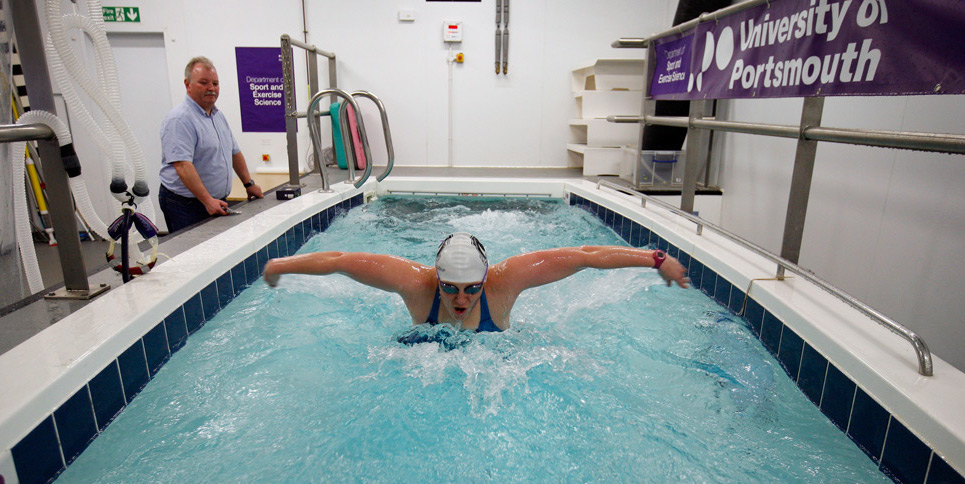 James Bunce, a former University of Portsmouth graduate has been hired by the US Soccer Federation as it’s first ever Director of High Performance.

James studied at the University of Portsmouth from 2004-2007 (BSc Sports Science) and then again for a masters degree from 2010-2011 (MSc Sports Performance).

James’s first position was within Southampton FC’s Academy. He then utilised the skills honed at Portsmouth to then become Southampton FC’s overall Head of Athletic Development, where he worked with all first team players.

In 2014 Bunce had moved to London to join the English Premier League as the Head of Sports Science and then promoted to the Head of Elite Performance, to oversee the league as a whole.

This year the US Soccer Federation has created a position specifically for James where he will oversee all national teams, from senior men’s and women’s down to the u14 ages. Based in Chicago, James will use sports science to look at and improve performance, conditioning, recovery, injury prevention, nutrition, and many more factors that may be the difference between winning and losing.

In such a short period of time since graduating from the University of Portsmouth, James Bunce has gone form working in an EPL academy, to the EPL itself and now to one of the largest National soccer federations in the world. If you are interested in perhaps following James and studying at the University of Portsmouth Department of Sports & Exercise Science, contact us at: student_athlete@unilinksports.com